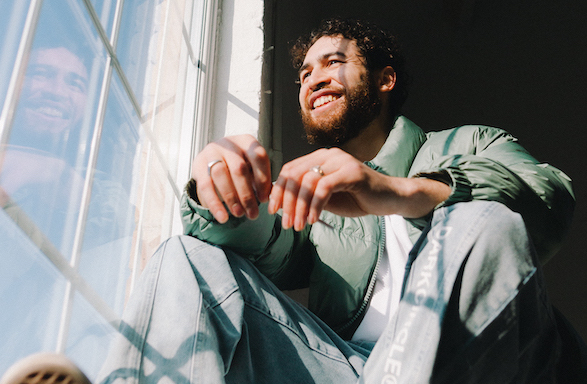 Get to know the soulful sounds of Manchester artist, Ceeow

Artist
Features
Ones to watch

Raised in Birmingham but now living in Manchester, hip-hop and jazz wordsmith Ceeow has been grafting away for over five years now, cementing himself as one of the major new talents in UK soul and building a sound that echoes ever more loudly across the country.

It comes as no surprise that Ceeow's music is getting the recognition it deserves. His sonic palette has continued to sharpen with each collaboration and solo EP, while his blissful 2020 debut album, The Garden, fully saw him come into his own.

When he's not creating music, Ceeow is an advocate for mental health support, working closely with people’s recovery and wellbeing as well in a behavioural needs unit. Mental resilience is something he practises daily, holding contentment and happiness in the highest regard. These are qualities that naturally permeate his music.

With much excitement we share not one, but three curated playlists, as Ceeow shines light on his Birmingham Roots, the sounds that influenced his album project, and the 10 artists who are making movements in Manchester.

Tuck into each playlist below and be sure to check out Ceeow's new single ‘Fadeaway’, here. We've also added some of his upcoming live dates at the bottom of the page to catch him in the flesh!

10 tracks that influenced the sounds of your new project, The Garden. 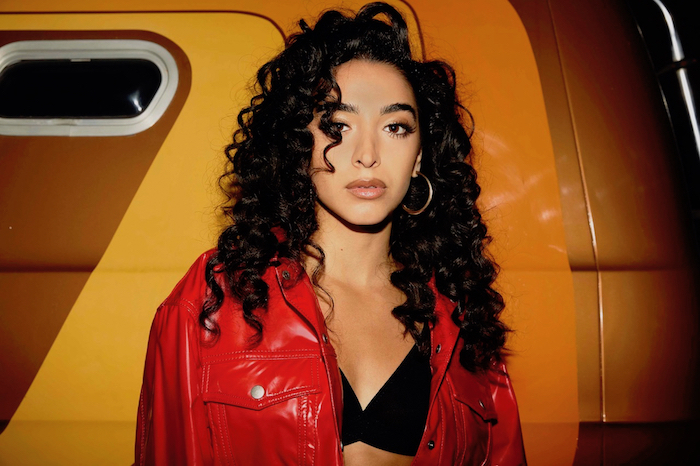